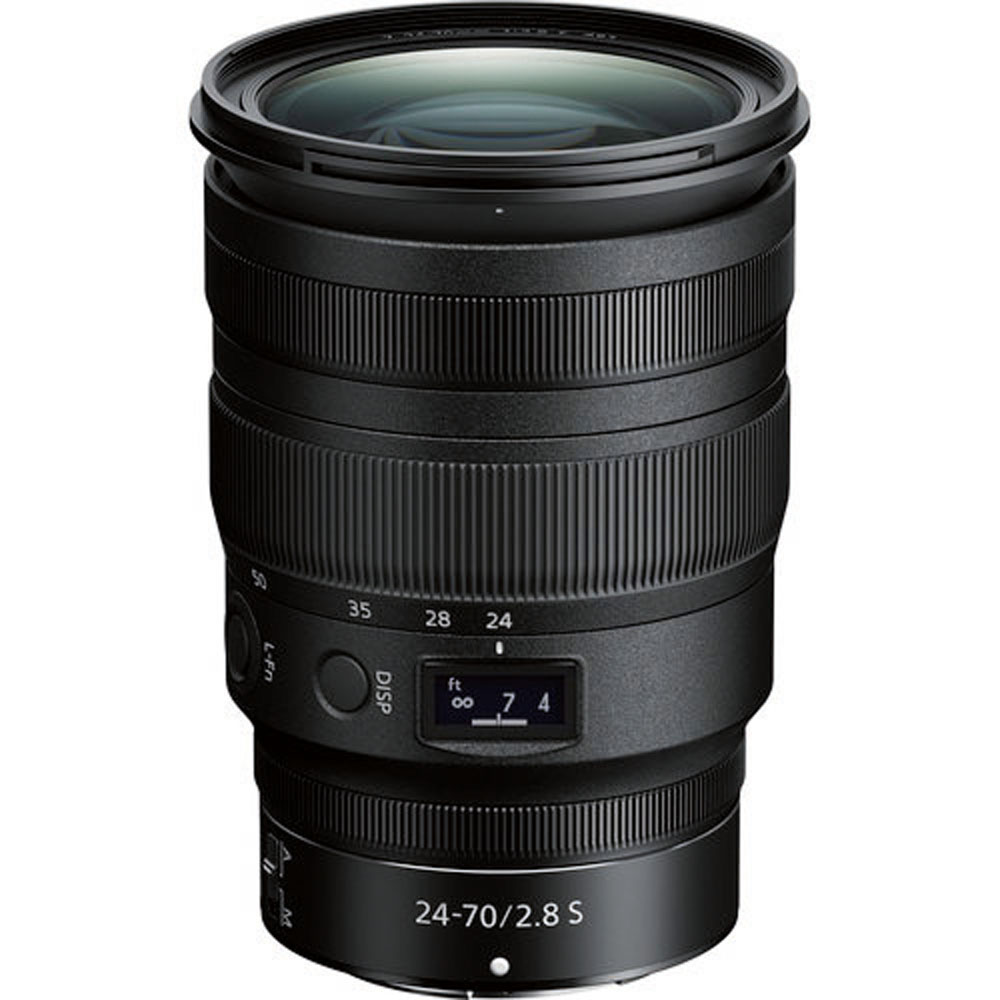 WITH THE RELEASE of serious mirrorless cameras by Canon, Lumix and Nikon, it’s not surprising to see lots of new lenses being developed as the manufacturers make the most of the optical advantages offered by a camera without a reflex mirror box!

Nikon, for instance, has released a 24-70mm f2.8 constant aperture zoom which, by all reports, is remarkably crisp and sharp. However, so was the 24-70mm f4 lens that was released at the same time as the Z6 and Z7 cameras, so do you need the f2.8 lens?

For photographers looking for a lightweight camera outfit, the f2.8 lens will add 300 grams of generally unnecessary weight. Sure, there will be times when f2.8 will look better than f4 in terms of shallow depth-of-field, but in terms of light gathering, we don’t need the extra speed given the high ISO performance we have these days.

On the other hand, it looks like a great lens! Nikon says it employs a newly incorporated multi-focusing system; drastically reduced aberrations even when shooting in close distances, and as a result, delivers extremely accurate and high-speed AF control. Additionally, a smooth and natural bokeh effect allows you to better isolate your subject against a blurred background.

For both photographers and video producers, stills and movies alike can be taken in silence. By assigning settings on the control ring, unnecessary noise from changing the settings can be reduced. A dedicated focus ring that is separate from the control ring also allows for manual focus operation to achieve smooth focus transitions. Additionally, ‘focus-breathing’ reduction ensures a significant reduction of angle-of-view shifts when adjusting focus. This comes together with an electromagnetic diaphragm mechanism, allowing the photographer to be able to exert accurate and consistent aperture control, even during high-speed continuous shooting or movie recording.