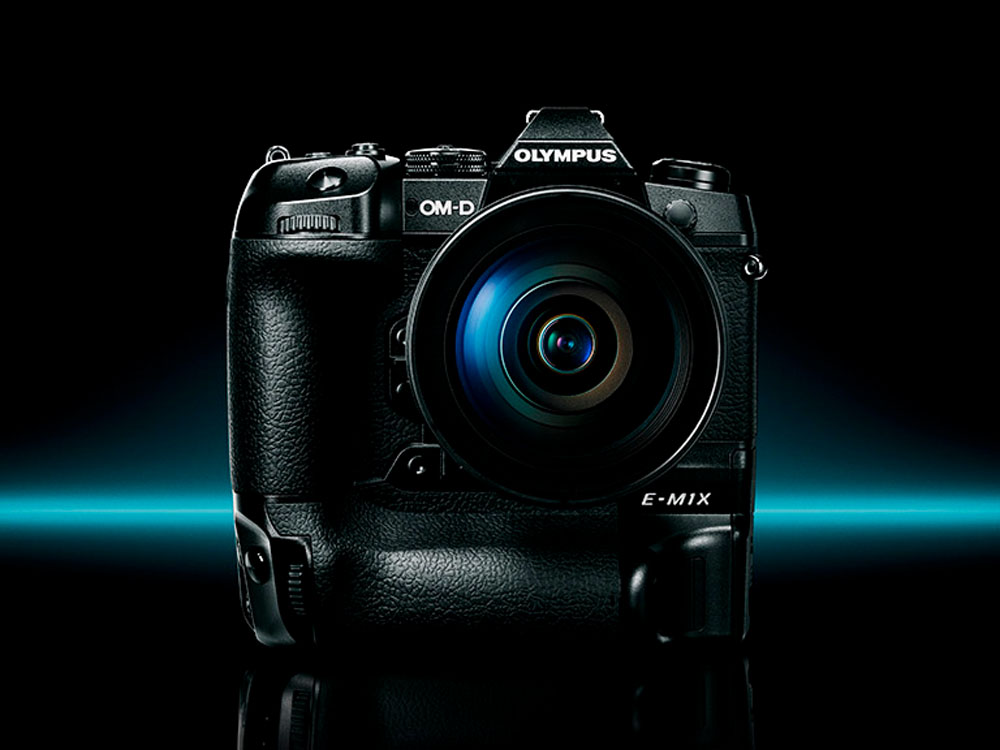 Olympus has beefed up and refined its professional OM-D E-M1 series, releasing the new E-M1X which, importantly for a pro camera, has been carefully designed for comfortable handling.

Let’s face it. When we use a camera, we’re often using it for hours on end, so it makes sense to expect comfortable ergonomics. The new camera provides an integrated vertical grip, delivering an improved handhold with a deep finger rest, whether holding the camera horizontally or vertically.

The viewfinder features a new optical design with class-leading viewfinder magnification of 0.83x (35mm equivalent). The fourelement configuration with aspherical elements and elements with a high reflective index provide a clear, distortion-free display, right up to the edge of the viewfinder.

The popular 121-point All-cross-type On-chip Phase Detection AF sensor from the OM-D E-M1 Mark II has also been adopted in the new model, delivering not only Live View images, but also utilising AF information from recorded images to enable quick tracking of unpredictable subject movement and changes in subject speed.

The new OM-D E-M1X features high-speed sequential shooting at a maximum of 60 fps for capturing scenes in high definition that the human eye cannot see.

In Pro Capture Mode, you can record up to 35 frames retroactively from when the shutter button is released, with no blackouts (image loss) during shooting and recording in raw if required. This feature has received high praise from many pro photographers since its introduction on the OM-D E-M1 Mark II.