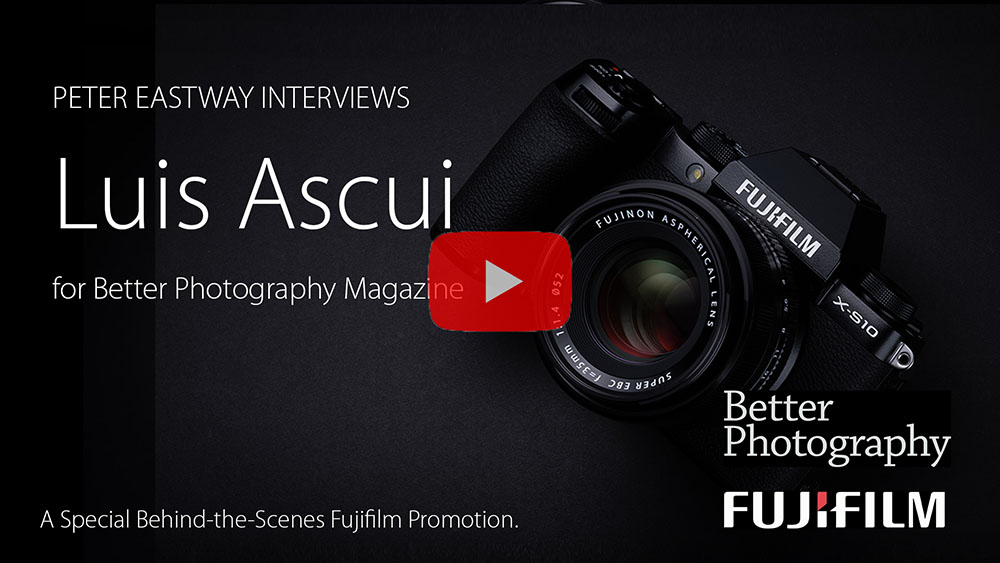 If you visit Luis Ascui’s website, you’ll discover that documentary photography is more than people, it’s the stories around them that are just as important, which means you can find yourself photographing everything from landscapes and architecture to close-ups and still lifes (www.mediaculture.com.au).

Explained Luis, “For me, photography is a way to communicate and the language I have chosen is documentary photography. When I find a story I’m interested in, I want to tell it through a series of images. 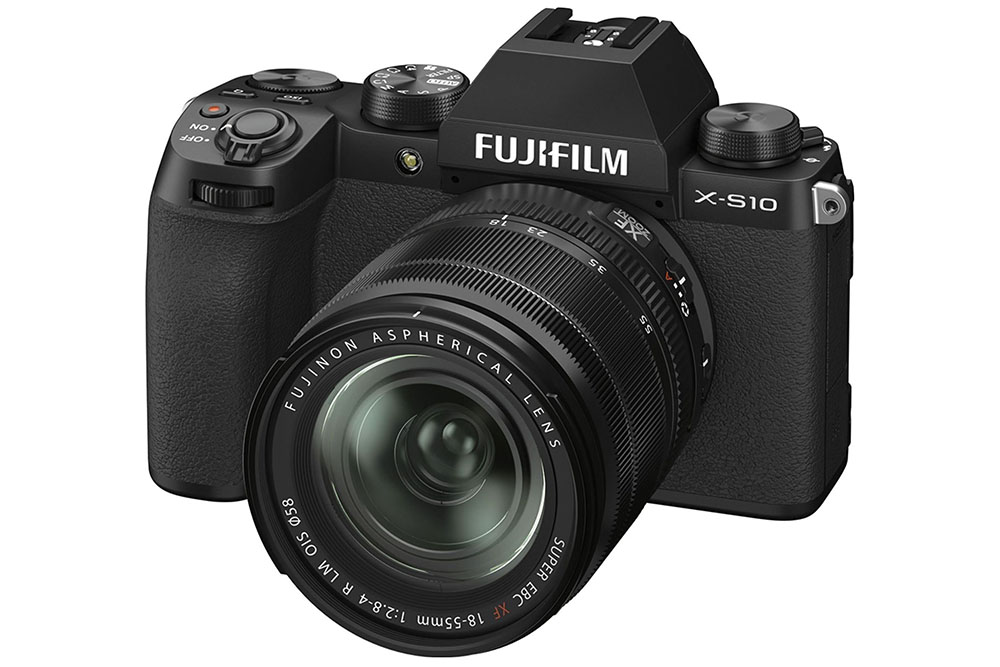 “A story can have a beginning and an end, but it can also be organic, meaning you can just keep adding to it. The story allows me to communicate issues that I’m interested in, visually.”

Professionally, Luis works for Channel 9 (which now includes The Sydney Morning Herald and The Age) and other newswire services, but he also enjoys his personal projects. And not surprisingly, COVID is a big issue both professionally and personally, especially for Luis who when we spoke, was hopefully nearing the end of a marathon lock-down period in Melbourne.

“People are really angry, disenchanted and scared, so there’s a lot of emotion surrouding COVID. For instance, I haven’t been able to see my father for four months, even though I can walk past his place within 800 metres!

“I choose stories that affect me, so it follows that to portray emotion in the photos becomes easier because I can already empaphise with the subject." 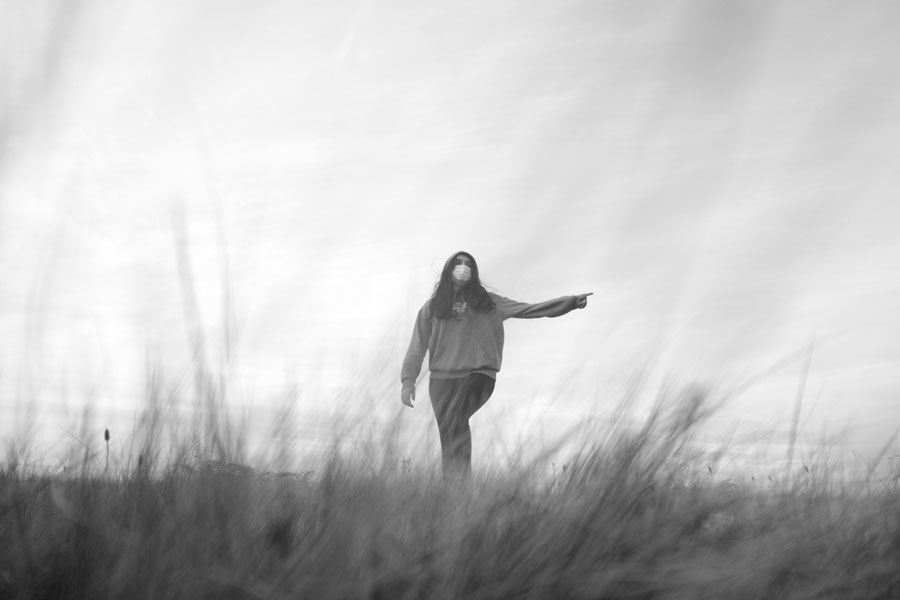 “The challenge is working out how to photograph emotion.

“For instance, to photograph loneliness, you might think of an empty street with a lone figure walking by, but this approach has been used by many other photographers before. When I’m working, I might also shoot it this way. After all, photography is a language and to communicate through the media, a straightforward approach makes sense.

“However, the challenge for me is to find my own language to express the emotions I see and feel, using my own visual style.

“Documentary photographs have to captivate you and encourage you to think about what’s going on." 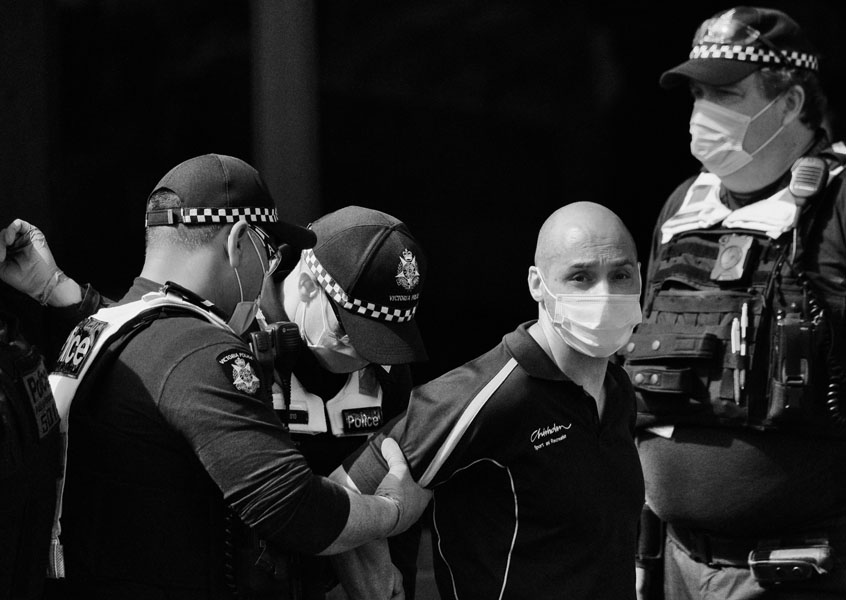 “One of my favourite photographers is Sebastião Salgado. Around the time he photographed in Africa, the media had been showing all these terrible things going on, and then here he comes with an amazing sense of composition which stopped us for an extra ten seconds. We realised he was photographing something very similar to other photographers, but only he made us stop and ask questions.

“And that’s our job as documentary photographers, to get people to question and challenge their own views.”

Luis prefers to work with smaller cameras like the Fujifilm X-series for the simple reason they are easier to use.

“When you work in mainstream media, I used to have all the big DSLRs and I hated it - not the cameras, just the big equipment because it made photography feel like work.

“Then came along the Fujifilm X-series and I was hooked.

“And if you go with the theory that a photographer shouldn’t be seen, then small cameras make a lot of sense. The photographer isn’t an actor, rather an observor, so the smaller Fujifilm X-series cameras helped me fall in love with photography again because I was relaxed with my equipment." 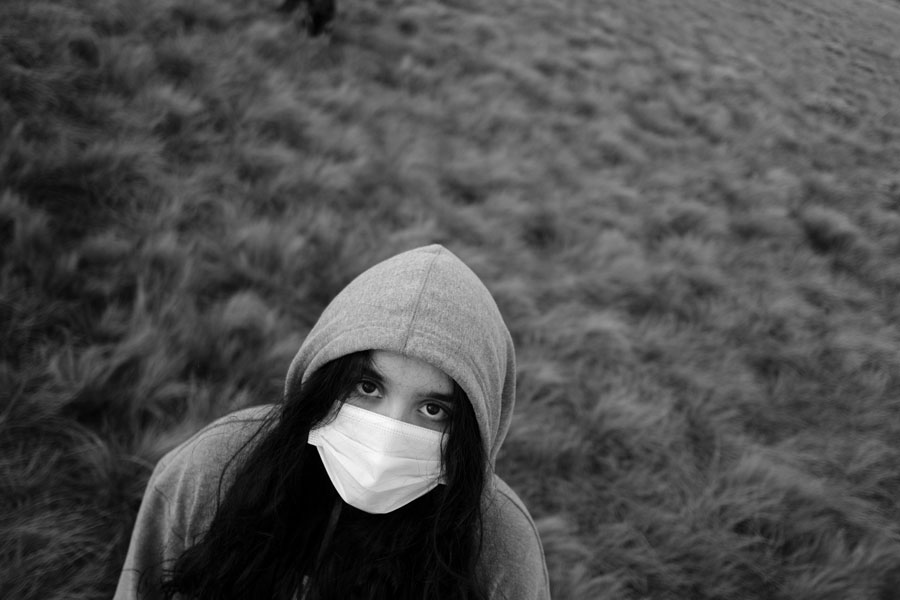 And no doubt Luis is feeling very relaxed with Fujifilm’s new X-S10. He and Will Anlezark (from Fujifilm Australia) have been working together on a new project, using the new camera for a couple of months.

Explained Will, “It started when Luis reached out to me at the beginning of the second stage of lockdown in Melbourne, asking if he could borrow an XF 100-400mm lens.

“I thought it was an odd lens for Luis to pick up, but he explained it would help him document things that were further distanced for his COVID coverage.

“Around the same time, we were looking for photographers to trial our new camera, the X-S10.

“It’s a small camera with IBIS (In Body Image Stabilisation) that’s designed to appeal to a new audience of photographer - the people who might normally be put off by all the knobs and dials on the more traditionally-styled X-T and X-Pro models.

“The new camera takes away some of those scary controls and makes photography more approachable for people who might have previously only used a smart phone.

“We also wanted to shoot the project in black and white using the Fujifilm Acros film simulation built into the camera, so straightaway we knew Luis was the photographer to work with.” 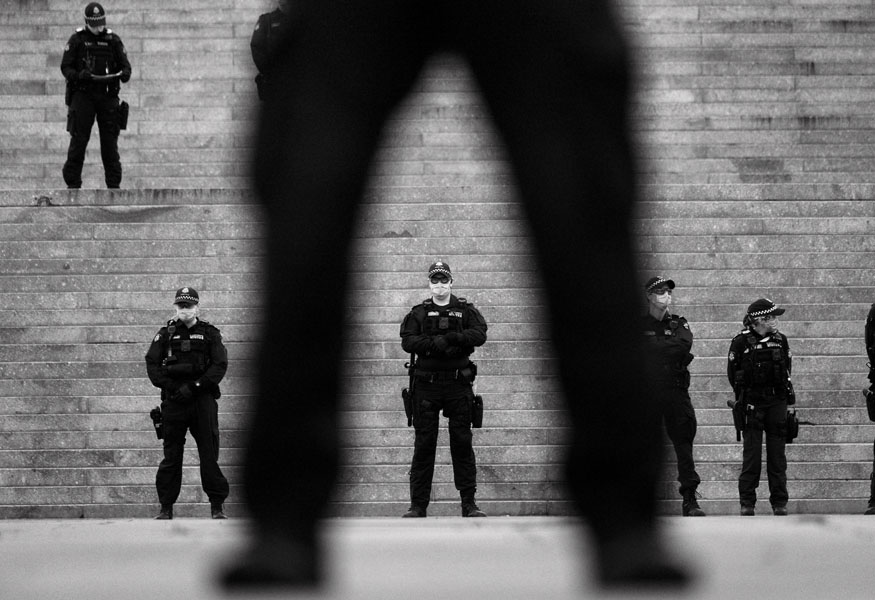 Luis acknowledged there’s a lot of tech built into the new camera, but what he loved about it most is far more obvious: the highly versatile rear LCD screen which can be moved and angled in all sorts of positions.

“We’ve all seen people photographing over the top of crowds, holding the camera up high, but they can’t even see what they’re doing. This doesn’t work for me because I like to be more precise with my composition, but now with the new LCD screen on the X-S10, it gives you so much latitude in terms of shooting angles.”

In terms of shooting black and white, Luis’s would normally expose in raw and then convert in post-production, but with the X-S10, it’s all done at the moment of capture with the Acros film simulation mode.

“I’ve really enjoyed it and it reminded me of the old days when I used to use my colour filters. Perhaps I shouldn’t say that until a while ago I even used a hand-held lightmeter! But I do it consciously to slow myself down.

“The Fujifilm X-S10 allows you to work so quickly - and that’s great when I need to for professional jobs, but when it comes to personal projects, I like to take my time.

“The camera is still small, which I like, but the grip is much larger. My hands are big and so small cameras can be difficult to hold, but the X-S10 is very comfortable.

Added Will, “The grip was improved so it’s a lot larger and easier to hang onto - much bigger than other models.

“And one of the reasons many people switch over to the Fujifilm X-series cameras is because of the film simulation modes, both colour and black and white. The simulation can be applied to both your raw and JPG files, although you can re-process the raw files if you want to.”

“And it’s very easy to reach the film simulation modes with the menu - or you could even customise one of the camera’s existing controls.

“In fact, if you’re used to a different camera brand, you can essentially set up the Fujifilm X-S10 to work in much the same way.”
And that in body image stabilisations? Concluded Luis, “I remember an old boss reprimanding me that no matter how many times I told him a blurry photo is art, it’s not!”

That won’t be a problem with the new Fujifilm X-S10.

For more information on the Fujifilm X-S10, visit https://fujifilm-x.com/en-au/products/cameras/ 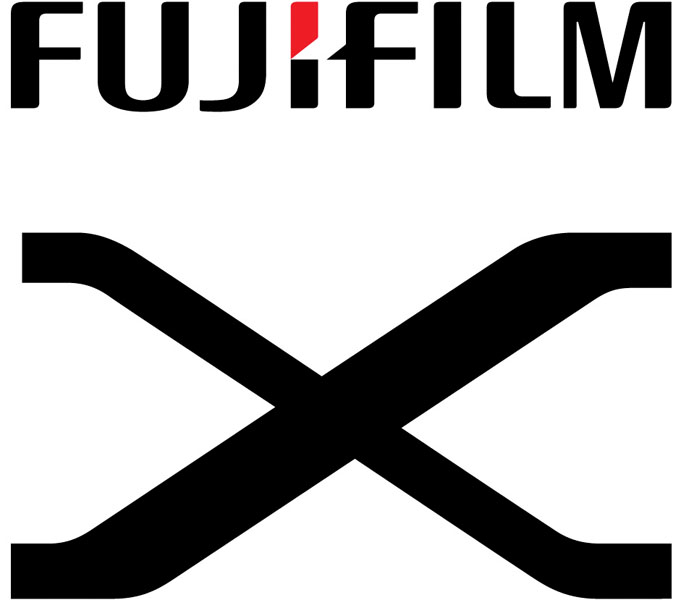