Will you make a video presentation of your travels? 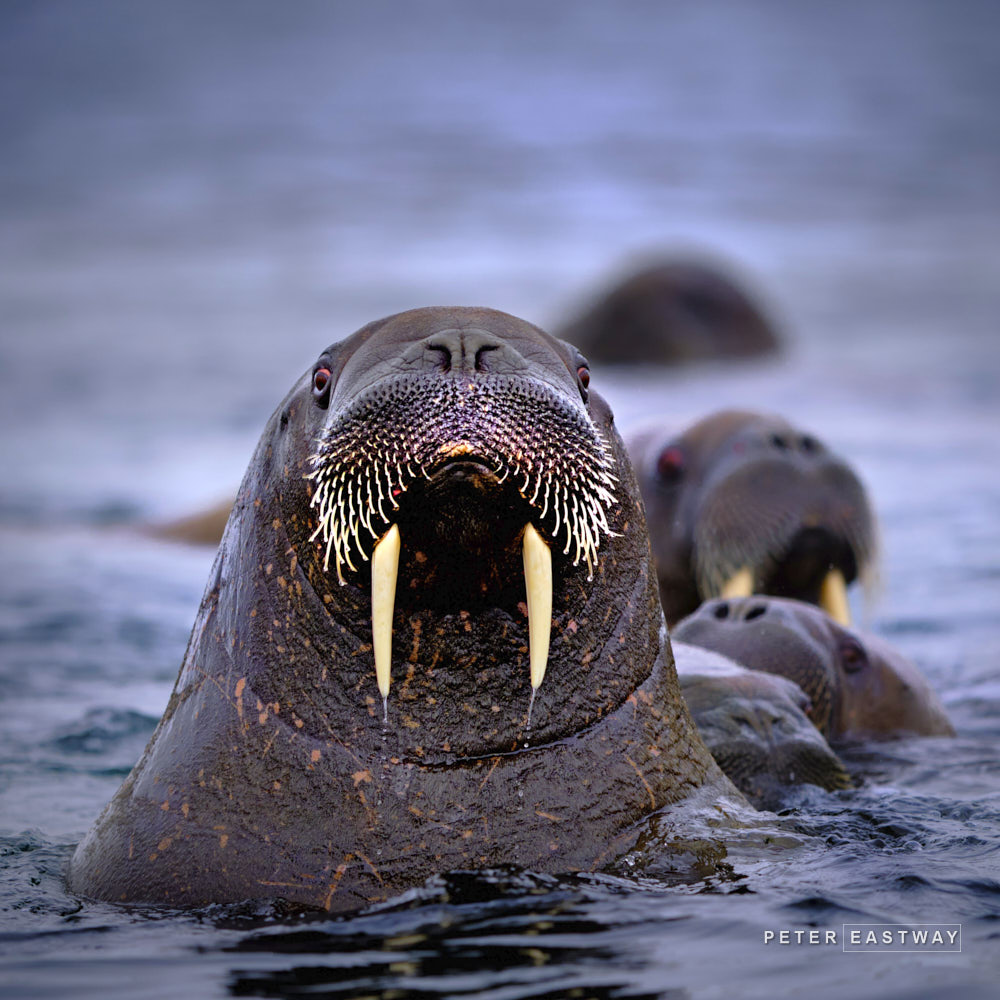 As social media increasingly favours video presentations, it doesn't mean we have to give up on stills and 'move with the times'. There are many ways of creating a video presentation or slide show of still images with zooms and pans that can produce a cinematic feeling.

On the other hand, most of our cameras can capture both stills and video, so why not be open to the opportunities that are better captured with video?

For instance, the rise and fall of seals on sea ice under an ocean swell; the cascading action of a massive waterfall hurling itself over a precipice, or the mesmerising movements of a tribal dance recorded with the hypnotic beat of a drum. While these can be photographed as well, sound and motion can add another dimension.

I'm not suggesting you switch from stills to videos, rather think about how the two could merge in a presentation. And even if you decide not to use the video you capture immediately upon your return, you never know when it can be useful. Sometimes the sound track attached to the video makes a great background or accent for a slide show. You just never know.

In the photo above, I shot both stills and video. What the still photo doesn't show is the playful way the walrus bob up and down, take a look and then swim away. However, being shot in overcast light, it will be challenging to get the video to have the same colour and tonal values - and hence I feel the merging of stills and video is worth pursuing.