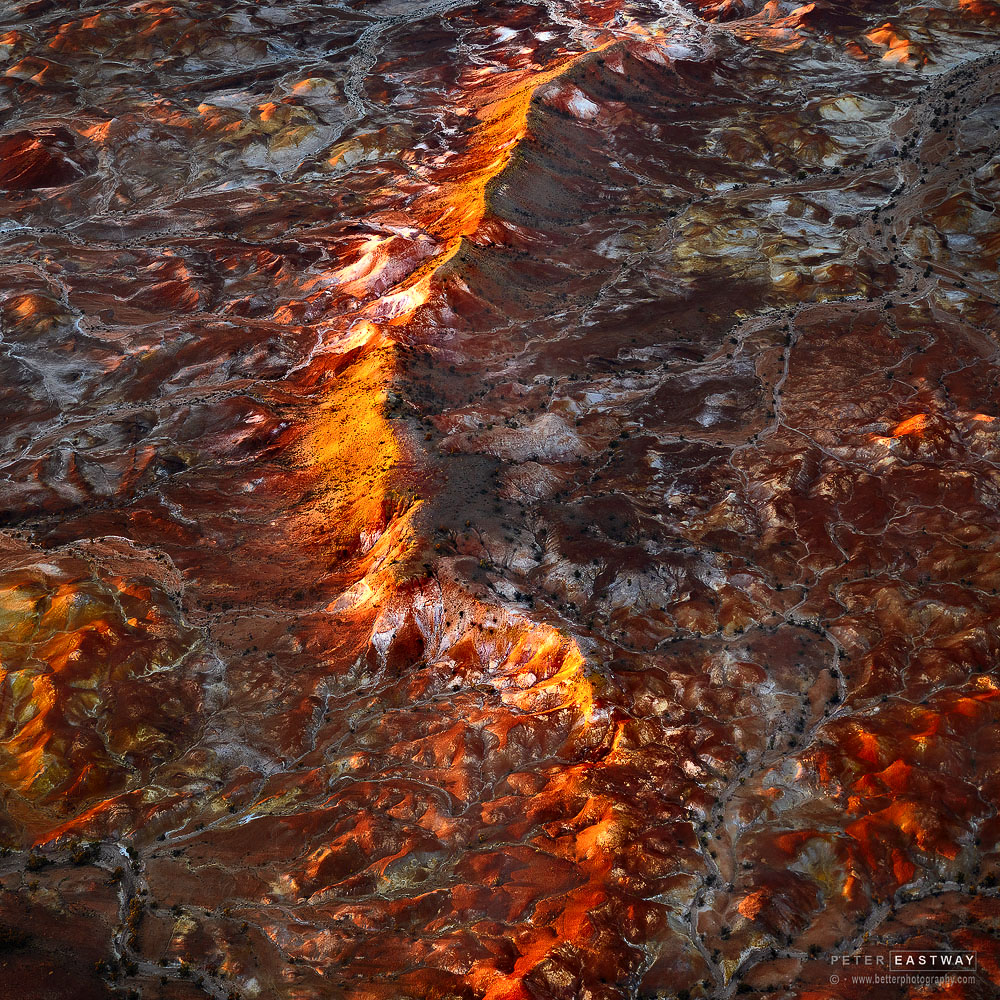 Why is it so hard to know who took a photo in a magazine or on a website, yet the author of the story (or words) that the photographs accompany is always attributed?

In Australia, moral rights requires a publisher to credit the photographer and it's not something they can generally weasel out of. However, there are lots of grey areas, such as advertising pages which the magazine publisher doesn't produce or when a photograph is purchased from a stock library, because sometimes the stock library doesn't tell you who the photographer is!

However, often when a publisher does attribute a photographer, why is the photo credit tiny and tucked away where it can hardly be seen (e.g. in the gutter of a magazine), while the author of the words is up big, bold and at the beginning of the story?

"Dear Mr Smith. Within your Travel Insider magazine are articles where both the writer and the photographer are clearly credited at the beginning of the story - thank you for that. However, on other occasions, when the name of the photographer is clearly known, why do you allow your designers to put a tiny 6 point credit in the gutter of the magazine, almost hidden where no one will see it? I believe this practice denigrates the value of photography which, in all other respects, appears to be highly prized in your publication. Surely your editors and designers could do better when it comes to attributing the value photography adds to your publication?"

Nick and his content agency are not the only publishers who follow this approach and I think it's time we called them all out. So, Nick, what do you reckon? Will your publications give photographers the (more obvious) credit they deserve?