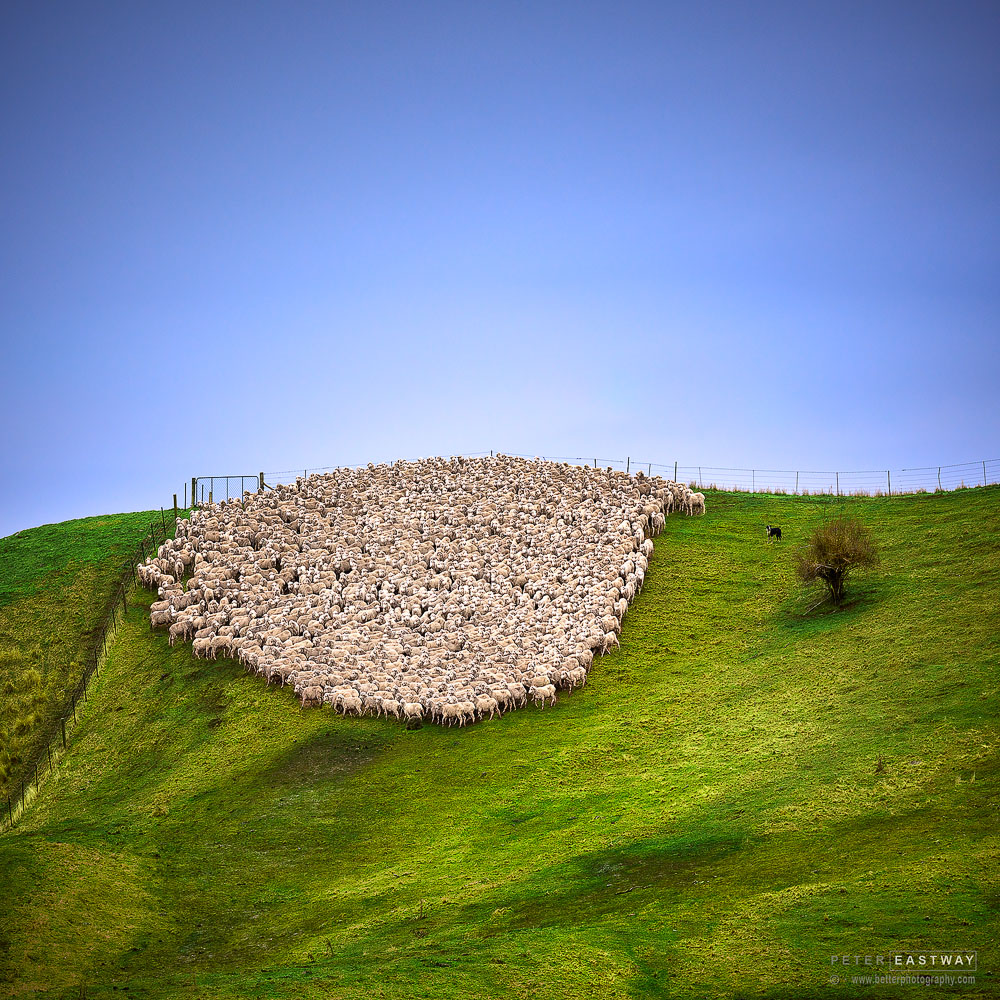 On my flight from Sydney to Melbourne last Wednesday (to help judge the Australian Photographic Prize), I was struck by how dirty my seat was. And the window I looked out was covered in smears and grime. And as I looked a little closer, the sills were full of dust. In short, it didn't look like my area of the plane had been given a good clean for a long time.

A couple of nights before my flight, Four Corners (an Australian current affairs television program) had given Qantas a severe roasting, accusing the leadership of losing its way and bringing the airline into disrepute. How long would customer loyalty last when it was cutting corners to save money, but not delivering even basic services like flights leaving on time and baggage arriving?

Certainly Qantas has acknowledged the issues it's had with baggage handling and has even offered small gifts of apologies (good on them for stepping up), but Four Corners highlighted many other behind the scenes issues I hadn't thought about before, such as safety and why outsourcing is having unexpected consequences. Mind you, many other airlines are grappling with these and similar issues (as I learnt when SAS pilots went on strike a few months ago).

I certainly liked the old Qantas when the staff were happy and friendly. On two of my last three flights, Qantas staff did not appear to be their usual happy selves - why? We can point to stresses and challenges over the past two COVID bearing years, but if news reports are to be believed, it runs deeper than this. There are management problems, it appears. Or was it my imagination?

Now, this rant isn't anti-Qantas, rather a plea that it is fixed. I want to be proud of an Australian airline, even though it is privately (not-government) owned.

And there must be hard decisions being made. All employees want more money, but then when they buy an airline ticket, they want to pay as little as possible. How does Qantas compete with overseas airlines while paying Australian wages? Then again, Qantas flights are often more expensive than other airlines - surely this covers it?

So, as the world opens back up to photographers, who do we book our flights with? Do we book at all and just stay at home - well, that's not an option!

I don't have the answers and I know precious little about what happens behind the scenes. All I could see was that my Qantas seat was dirty. My return flight seemed better, I'm glad to report. I'd like to remain loyal - let's hope it is fixed.