Are We Travelling Again? 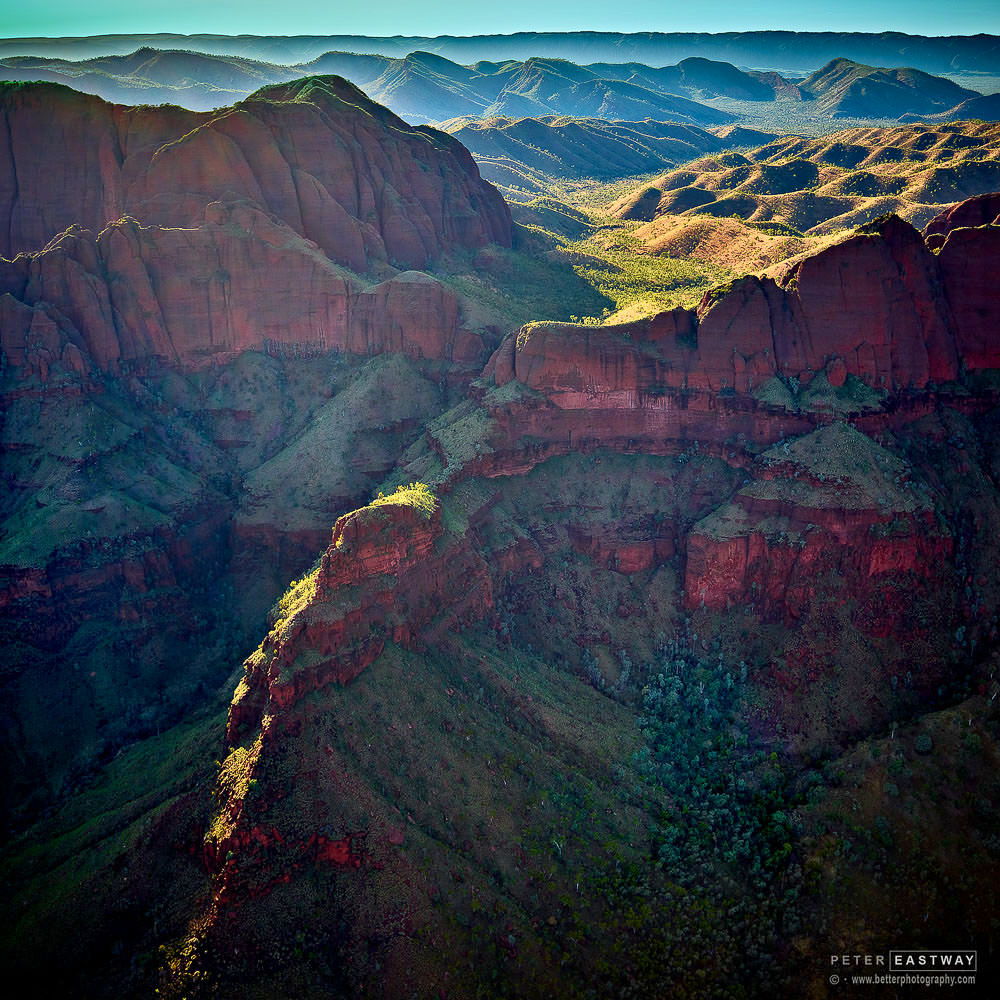 I was listening to Light Minded's 100th episode recently which featured Adobe evangelist Julieanne Kost. When asked what she'd been doing during the Covid lockdown, she said she'd been experimenting with different techniques and ideas, things that she normally wouldn't have time to do because of her travel commitments.

I felt a pang of guilt that I hadn't done the same, but then I reflected a little and realised I had done something similar: I had been processing lots of 'unfinished business', like a shoot back in 2016 during a PODAS (Phase One Digital Artist Series) workshop. You can see one of the images above. So far, I have processed a dozen or so raw files from Capture One, but I have yet to finish them off in Photoshop - to refine the tonal and colour mapping.

The photograph is taken from a helicopter and you'll notice the fast shutter speed. Talking with Tony Hewitt, we both agree that 1/2000 second is best for aerials, if you can get it with your equipment, as there will be times when slower shutters speeds will suffer from camera shake and aircraft movement (the landscape itself is generally quite stationary)! However, this is just an aim point and you also have to manage the aperture you want (sometimes wide-open isn't quite as sharp as a stop or two down) and ISO (this is becoming less of an issue as modern cameras really excel at higher sensitivities these days). It is certainly possible to get sharp photos at slower shutter speeds, but your success average maybe a little lower.

So, as I write this, it's looking like travel to New Zealand is on the cards. We had two Middlehurst workshops sold out before Covid hit with a combination of Australian and international participants. We have now fully booked one week with Australian and New Zealand participants in July and are looking to add in a second week if there's enough interest.

There's also a voyage to Antarctica which leaves and returns to Hobart, so while not much use for international readers, Australians with a few bob to spare may be interested in a January 2022 voyage - visiting parts of Antarctica that are less frequently visited by tourists and photographers alike!