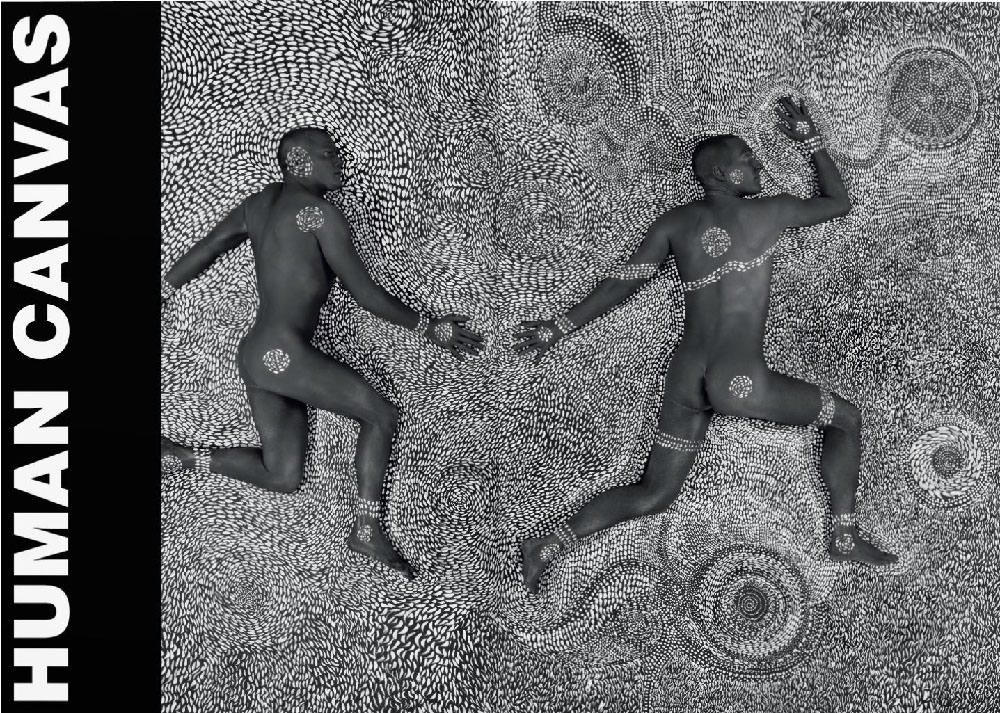 Art Wolfe is one of the world's best known wildlife photographers, yet in many ways he's a frustrated artist using a camera. It was really insightful talking to him about his recent book project, Human Canvas, where Art became both photographer and painter. It was also interesting to learn how he views post-production techniques in his field.

“In our human history, whenever there has been a change in art, people have criticised it. Back in the 1830s, artists criticised photography and said it would change painting forever – which it never did. When colour photography arrived, people said it was the end of B&W as we knew it, but we know this is not true. So historically, I can understand the hysterical reaction when digital photography arrived, and I believe this was evident even when Migrations was published. People were crying foul that digital techniques would end pure photography forever – and it never did!

“I embraced the technology that was available to me and I took the art of the camera to its limits. This was not a moral issue. It was just that in the beginning, we were naive.”

And to be fair to Art, he explained his approach in the introduction to Migrations, calling his work digital illustrations, but as photography friend Tom Mangelsen pointed out, no one reads introductions! Art discovered that if he changed the photos too much, he could lose the core of his audience who wanted to believe that what was depicted in a photograph actually existed.

“That was over 25 years ago and I think things have changed somewhat. As long as people know you’re altering an image, they are okay with it. They can still choose to love it or hate it, but if they understand that the clouds have been replaced because that’s your artistic vision, how can they complain?

“The crux of the matter is that when people fall in love with a photograph, only to realise later on that it isn’t a real image and there was no explanation, they feel uncomfortable.”

Art also explains how he sets up his projects and works with publishers to produce a huge volume of work every year. There's heaps of ideas and inspiration to be found in the current issue - so go on, take a chance and subscribe!