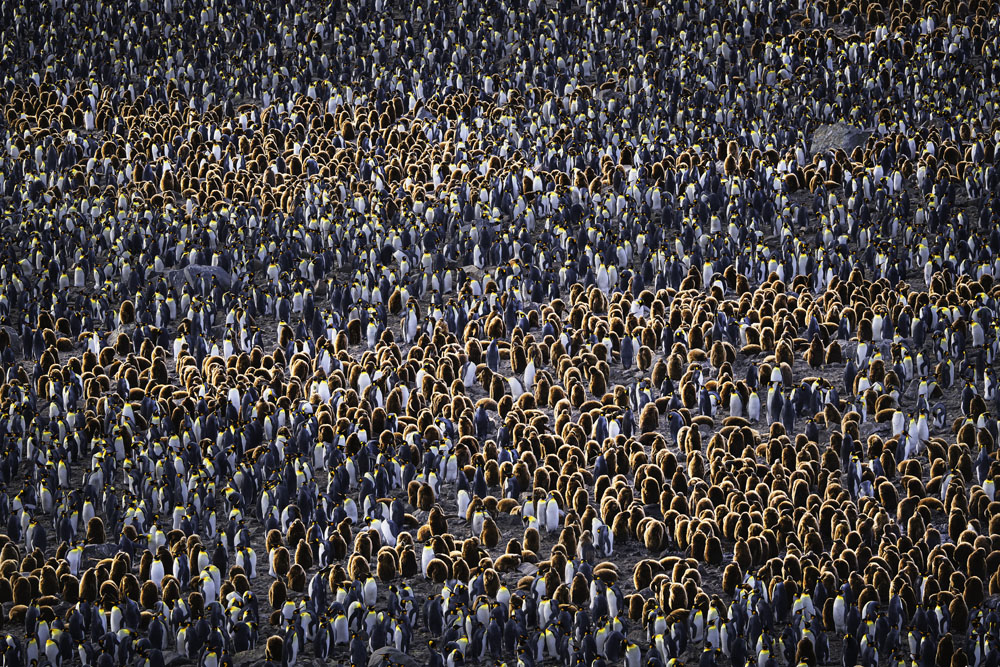 "It's a great honour to win this award. I'm known for producing interpretive landscapes that include post-production techniques, so it was an interesting challenge to work within a category where there are limits on what you can do after capture - the most important limit being that the photo must remain authentic to the subject photographed, so no composites, no cloning areas out, no squishing or squeezing the image!

"In reality, most of my landscapes are produced much the same way. I think successful photographs rely on the creative mapping of tone and colour to enhance the subject and once you approach an image this way, things have a habit of falling into place."

However, Peter says winning the Nature category isn't so easy and he actually suggests it's partly a matter of luck.

"You can enter your best work, but you have no control over how good the work of other photographers is, or how the judges will react. That's why I like the AIPP's awards system. Instead of going for a place, the main objective is to get four silver awards - or maybe four gold awards. There is no limit to the number of awards the judges can hand out and conceivably every entrant could receive a silver or gold award.

"However, when it comes to the various categories, there is only one first place. Instead of your work being judged against a standard, it is compared against the work of other photographers and that's why there's an element of luck.

"I really struggle to decide which of my photos will appeal to the judges, so this year, I took a slightly different approach. I started by entering 12 prints into the Epson State Awards. Some did remarkably well, others bombed. I even 'earned' a 67 for one which my friends love to remind me about!

"At nationals, you can only enter four prints, so based on my state results, I went with three images that had scored well and one new one, crossing my fingers that the judges would see things the same way.

"Even after all these years, I find it challenging to second-guess what other people like, so when you're choosing photos for a competition, a wider pool of entries is going to give you a better chance of presenting one or two that will resonate with the judges. The initial 12 entries at state helped me work out my strongest images for the nationals - or APPA."

The AIPP APPA Nature category was sponsored by Lacie and Peter acknowledged their support. "When travelling, I always back up my files onto Lacie Rugged drives and back in the studio, I use a Lacie 6big with a TB3 connector for my complete archive."

And don't forget - entries into the 2019 Better Photography Photo of the Year Awards close on 15 August 2019, so there's still time to enter - and who knows, you could be part of the $17,000 prize pool too! For more details, visit www.betterphotographyphotocomp.com now! 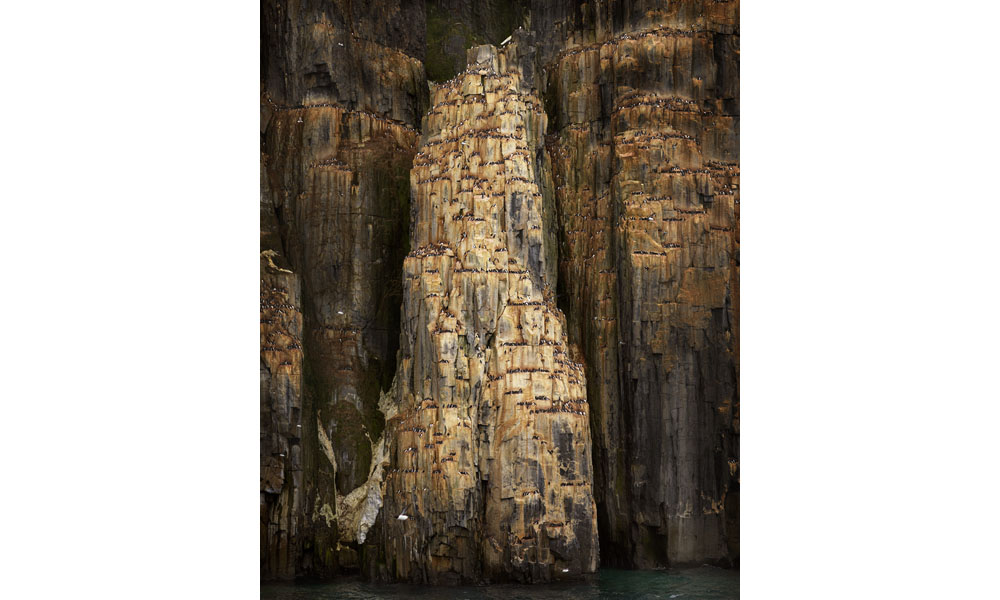 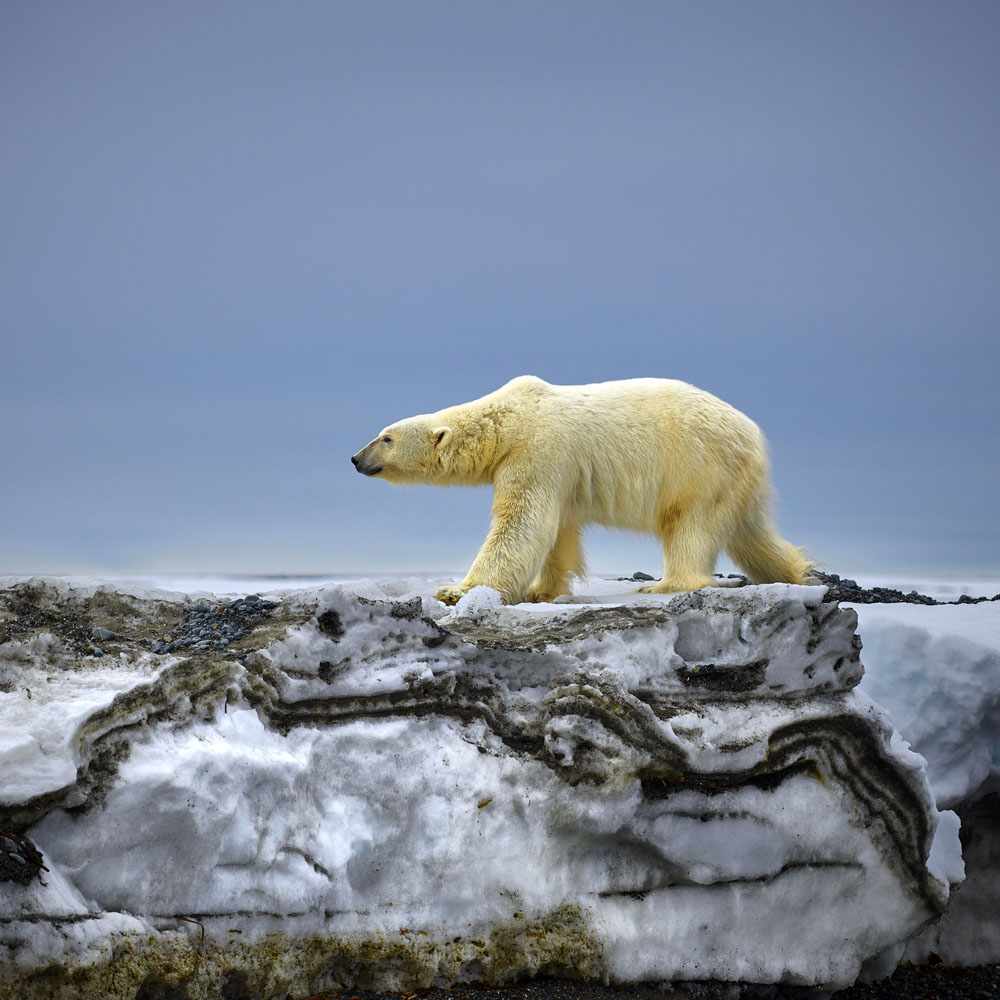 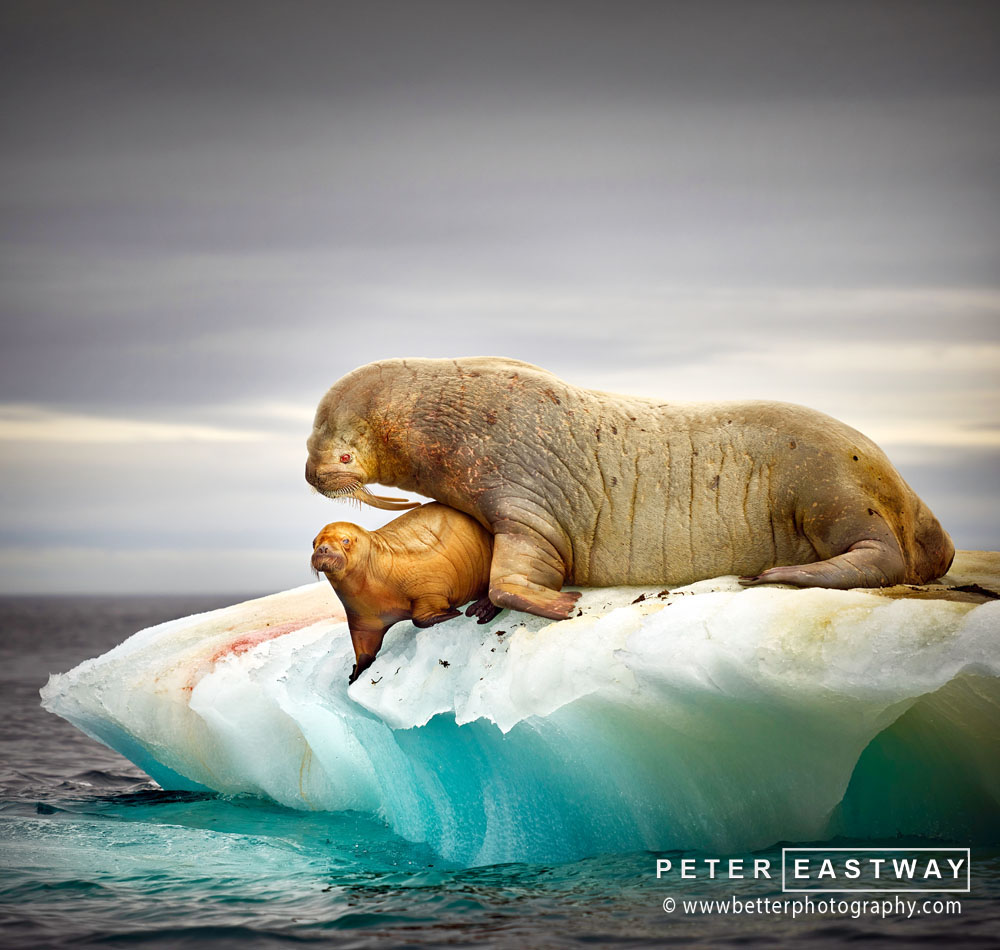