Iceland From The Air - 1 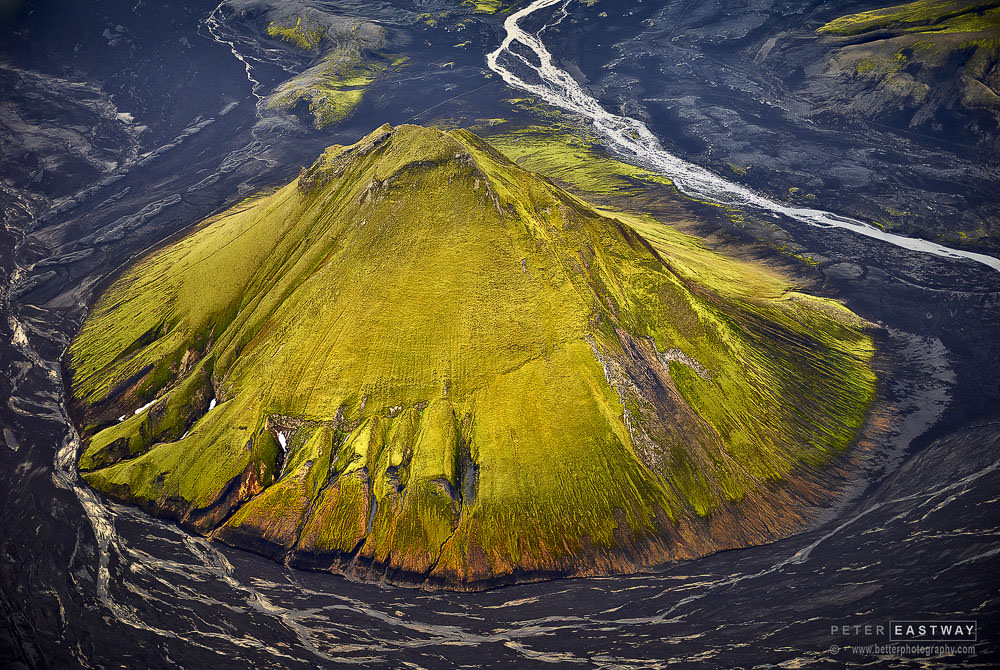 Shooting aerials in Iceland is never guaranteed. The trip I'm doing to Iceland in Oct/Nov with Better Moments (no relation to Better Photography, but good blokes nonetheless) has provision for aerials, but it's weather dependent. A big part of what makes Iceland such a dramatic landscape to photograph is the weather and so you have to expect a few days when it's not pleasant to get out of the car. On the other hand, as the storms approach and leave, that's when the light is often at its most magical - and that's when you need to be out in the elements with your camera.

Back in 2015, when this photo was taken, Christian Fletcher and I were the first photographers outside of Phase One to use the new IQ3 100-megapixel back. Drew Altdoerffer flew over from Copenhagen and handed me a camera that appeared to be held together with black electrical tape. Little did everyone else on the trip realise what we were shooting with - and we couldn't say anything either, not until the camera was publicly announced.

It was hard to keep Christian away from the camera, but I managed to smuggle it aboard a late afternoon flight. Tony Hewitt had scored an earlier flight with epic light (not that he told me), I had the last flight of the day when the light closed in and was very flat - but to be honest, I couldn't have cared less! Just to be up in the air looking down on the awesome Icelandic landscape was spectacular enough.

I believe this is part of the Landmannalaugar region and the colours are very true to life: it was hard to believe there was this radioactive green volcano sitting in a sea of black volcanic earth. Quite remarkable and all I'm hoping for this next trip is a chance to shoot it again - with a bit more light! With such little life, I struggled to keep the shutter speed up at 1/1000, but the good thing about the 100MP CMOS sensor is that higher ISO settings are no problem, whereas with the older 80MP CCD sensor, pushing the ISO at all was challenging.