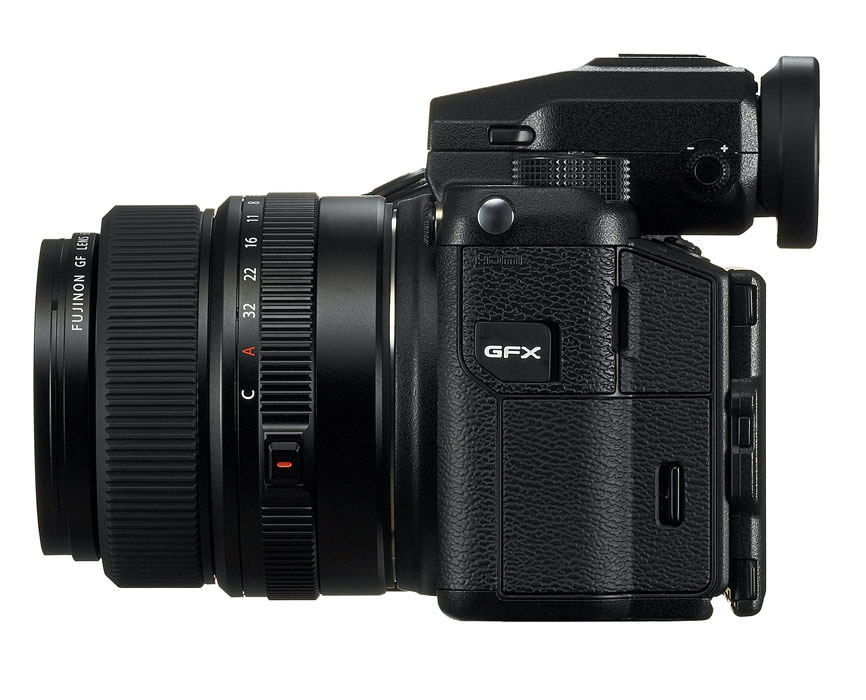 Does the world need a new medium format camera system? If it does what other systems do not do, then the answer is an emphatic yes!

And when you learn the new camera system is from Fujifilm (who lent a big hand in the production of Hasselblad's digital cameras for many years), you can be sure it will be innovative and fun!

Adding to the successful X-series marque, the new GFX 50S is expected to be released early in 2017. The mirrorless camera will feature a Fujifilm G format 43.8x32.9 mm sensor with 51.4-megapixels resolution and uses a new X-Processor Pro imaging processor, which provides, Fujifilm claims, outstanding colour and tone reproduction.

Compared to conventional medium-format digital SLR cameras, the GFX is much lighter and smaller, making it more suitable for a wider range of subjects – including travel and documentary. In terms of functionality, the camera follows in the footsteps of the X-Series by featuring physical buttons and dials, and boasts an ergonomic grip, shaped and optimised for a balanced camera body and lens.

The GFX also becomes Fujifilm's first model to use a detachable electronic viewfinder, which you can remove when using an external monitor or wanting to make the system even lighter. In addition, an optional adaptor makes it possible to fit the EVF at any angle, giving greater freedom in the choice of shooting angle.

The Vertical Battery Grip (an optional accessory) makes it easier to use the camera in the portrait orientation as well as holding more power. The GFX also supports tethered shooting, which has become an essential part of the professional photographer's workflow and will be compatible with various raw conversion programs.

At launch there should be six new G Mount lenses, designed to take advantage of the mirrorless system's short flange back distance of just 26.7 mm. This prevents vignetting and helps achieve edge-toedge sharpness, especially with wide-angles.