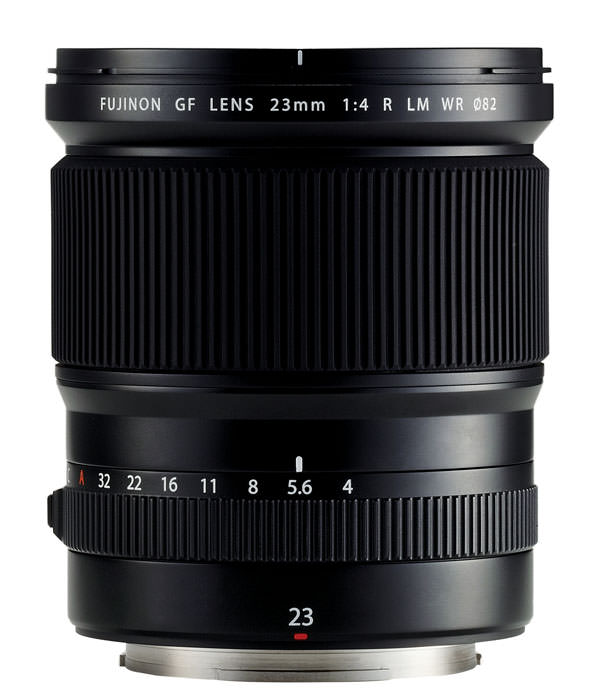 Like the small, robust rangefinder film cameras of last century, the modern X-Series cameras are used very successfully in situations where photographers don't want to be noticed.

One of the most popular focal lengths for street photography is 35mm on a full-frame sensor – or 23mm on an APS-C sensor as found on the X-Series interchangeable lens cameras, such as the X-Pro2 and X-T2.

The 23mm/35mm angle-of-view is considered wide enough to include the environment in which the photographer is shooting, but not so wide as to distort it. In comparison, a 28mm suggests a closer standpoint, while a 50mm doesn't quite give the sense of being there. Different photographers have different approaches, but certainly the 35mm lens has been very popular over the years.

The new XF 23mm f2 R WR lens from Fujifilm is fast and silent. It uses an inner-focus AF system which moves the smaller lens elements because they are lighter and quicker to position. Explains Fujifilm, a stepping motor only rotates at a fixed angle in response to an electrical pulse signal and so can be used for precision positioning. In combination with the phase detection AF system on the X-Pro2 and X-T2, the lens can focus in just 0.05 second.

The XF 23mm consists of 10 elements in six groups, including two aspherical elements for image plane flatness and edge-to-edge sharpness.

Fujifilm says the aperture and focus rings have been designed with just the right amount of clicking and torque, while the lens itself is weather and dust resistant and can operate at temperatures as low as -10°C.