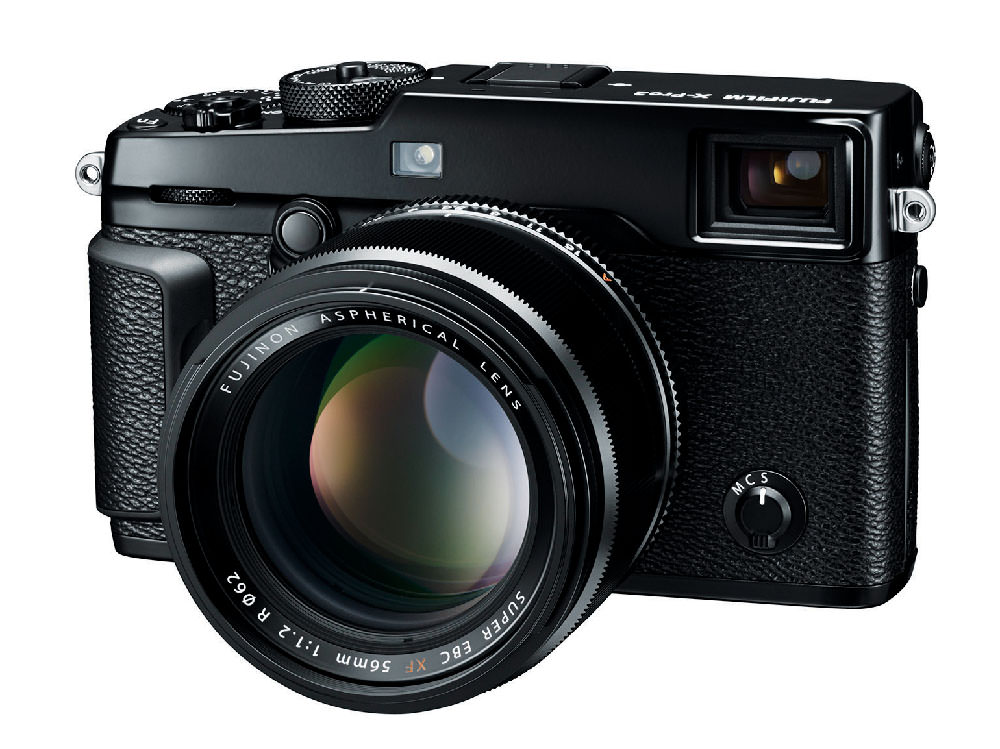 Every ONE loves a new camera, especially when it's significantly better than the model before.

For Fujifilm, the X-Pro2 follows on from the first of its interchangeable lens, mirrorless camera designs, the X-Pro1. A CSC (Compact System Camera), it competes directly with Olympus, Panasonic Lumix and Sony (which, in terms of sensor resolution, leads the pack with a 42-megapixel model).

However, users of Sony's A75 II seem to add such a mix of lenses that the original idea behind the CSC approach – a smaller camera system – is somewhat negated. It's Olympus, Panasonic and Fujifilm who seem to be the most direct competitors and with the X-Pro2, Fujifilm is taking a step ahead with its new 24-megapixel sensor.

The X-Trans CMOS III sensor uses a random colour filter array to reduce moiré and false colours, without the need for an optical low-pass filter (OLPF). The OLPF is found on most DSLRs and slightly blurs the image in the interests of better colour reproduction. By eliminating the OLPF, the resolving power of the lenses is maintained.

Of course, having a sharp lens and a high pixel count are just two links in the long chain required to make an image. Fujifilm relies on its experience as a film manufacturer to process its digital files and also includes a number of 'simulation' modes, where the camera mimics the reproduction of some of Fujifilm's loved film emulsions. New to the X-Pro2 is the ACROS black and white film simulation mode. There's also a new Grain Effect mode, but don't worry, if you don't want noise or grain in your images, Fujifilm claims the X-Pro2 is its most noiseless camera ever, stating that high ISO sensitivity performance has been improved to the point that the whole sensitivity range – up to the maximum ISO 12,800 – can now be used with confidence. "Even the higher settings have smoother gradations and deeper blacks, vastly increasing low light shooting options", Fujifilm says. 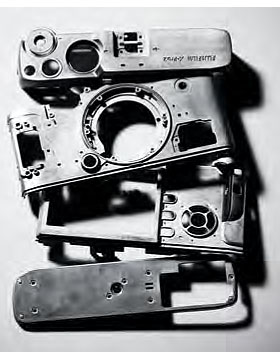 The new X-Pro2’s chassis is made from four pieces of magnesium alloy and is sealed in a total of 61 points on each section, making it dust proof, splash-proof and capable of operating in temperatures as low as -10°C.

The camera's new X-Processor Pro improves a wide range of response times. Start-up time is now just 0.4 second, interval shooting is as little as 0.25 second, the shutter time lag only 0.005 second and autofocus can be achieved in as little as 0.06 second.

Looking through the camera's viewfinder is also a new experience, although heavily based on the original X-Pro1. It combines a switchable optical and electronic viewfinder. Photographers who liked the old rangefinder system with an optical viewfinder are catered for, as are photographers who want the best modern technology can provide. The electronic viewfinder (EVF) uses an LCD with 2.36 million dots and an improved display speed of 85 fps, which substantially reduces the image delay phenomenon when tracking a moving subject. Blackout time after release has also been reduced by approximately half, to 150 ms, so it’s comparable to an optical viewfinder.

The optical viewfinder incorporates a dioptre correction mechanism and has a longer eye point of 16 mm, so the finder is easier to see through. In addition, the telephoto bright frame has been enlarged from a focal length of 60mm to 140mm, further enhancing practicality and convenience, Fujifilm states.

Even when you're using the optical viewfinder, you can see a small electronic enlargement of the area you're focusing on, which can be helpful for both manual focus and exposure control. Fujifilm really has taken the hybrid finder a step further with the X-Pro2.

A dual SD slot has been added for the first time in an X-series camera, enabling more continuous shooting or reducing the risk of data loss. The rear LCD uses a 3-inch display with 1.62 million dots.

Most camera controls are located on the right hand side of the camera body, and all main controls can be accessed without taking your eye from the viewfinder.

Reminiscent of old film cameras, the ISO sensitivity dial is now built into the shutter speed dial, so camera settings can be confirmed at a glance without turning the power on.

An interval time is built-in, you can shoot HD video and there is a host of accessories and interchangeable lenses to choose from.

As we go to press, we have yet to handle the new camera in the flesh, but if it is up to Fujifilm's expected standards, this will be another popular X-series camera indeed!