Capture To Print With 150MP 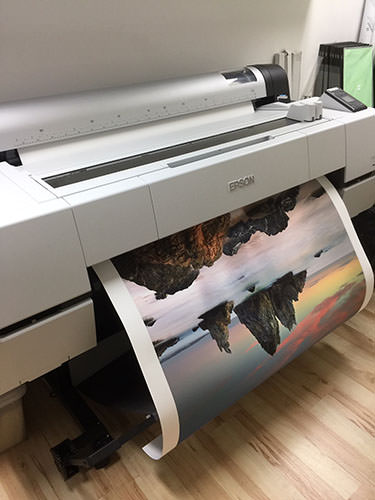 The week before last, I picked up Lau Nørgaard from Sydney Airport at 7.30 a.m. and bundled him into my car for a drive down south. Lau is Phase One's Chief Visionary Officer and the man behind the Phase One XF camera. I'd met him at the launch of the XF a few years back in Copenhagen and was very impressed when he told me that, after watching me use the camera, he'd made some adjustments to the firmware and updated the camera. I think it's pretty cool that we can change the way our cameras operate to work better.

So, what do you talk about on a five hour drive south with one of the world's leading camera designers? It didn't take us long to get into all sorts of topics, from the decisions that go into designing a lens to how far sensor design might go in the future. In fact, for three days I gave Lau a grilling and I'm sure he was delighted to see the back of me when I dropped him off in Sydney on Sunday night!

One of our projects down south was to take a few photographs, using the new Phase One IQ4 150-megapixel back and today, I completed the process by making a 1x1.5 metre print on my Epson SureColor P10070 and Canson Rag Photographique paper. The result is sensational, not just because of the image detail, but also the colour and the tonality. There's a clarity and a depth that I don't see in smaller format cameras, no matter what size print I'm making.

The photograph is of Camel Rock near Bermagui, but from this angle, the rocks don't look like a camel at all, but I think there's a better foreground. I've photographed this location many times before, but not with so much sand in the foreground. In fact, being the end of summer, all of the locations we visited were completely different to what I had seen at the end of winters past.

I took lots of notes over the weekend and will be writing up a story for the next issue of Better Photography - there will be lots more to report!

Oh, and here's the photograph. I've gone for a lighter, more colourful rendition - and even included a sunrise sky! 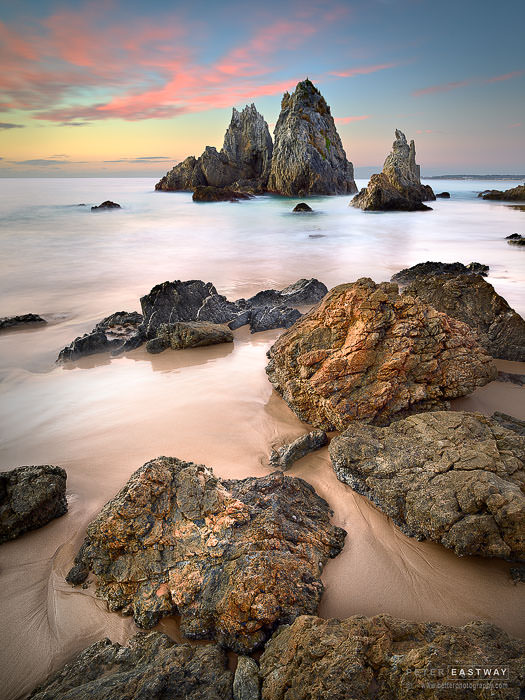