Middlehurst Thanks To Epson & Canson! 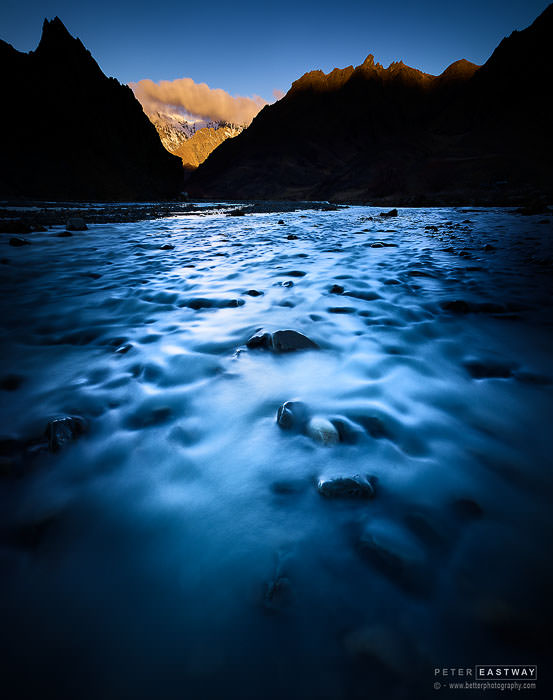 Just back from Middlehurst Station in New Zealand where regular readers will know that Tony Hewitt and I give an art photography workshop each year. It's become such an enjoyable part of our calendar that we're committed to keep it happening.

The photo above proves to me that no matter how many times you go to a location, there's always something new to find. There had been a lot of snow and rain before we arrived, so the rivers were running much more quickly. I was also smart enough to take a pair of waterproof boots with me, so I wandered out into the river and set up my tripod. I was using my Phase One A-Series with its 23mm ultra wide-angle and the new 100MP TriChromatic back.

The camera and lens are around 30 centimetres above the water level, so very close. In Capture One, I have stretched the image a little to make the mountain peaks tower, plus I've used the distortion slider in the lens correction module to straighten up the horizon, but not because the image was distorted! In reality, the horizon looked unnaturally curved because of the way the river was running through the valley, so I used this tool to 'straighten' it up so it looks more 'normal'.

And interestingly, I did all the adjustments within Capture One. The access to layers (like the adjustment brush in Lightroom, but in my opinion, much better) in Capture One as part of the creative process transforms it from just a raw processor into a really useful post-production tool. There are still times when I take my files into Photoshop afterwards, but there are now fewer reasons for doing so.

As part of our workshop, we take an inkjet printer up to Middlehurst, which is no small feat given we have to jam it into the small plane that flies us into the station from Wellington. Each year, Epson has kindly provided us with a printer and Canson has provided us with some paper - thank you Epson and Canson. And yes, I'm a proud Epson and Canson ambassador and these are the brands I use in my studio on a daily basis. 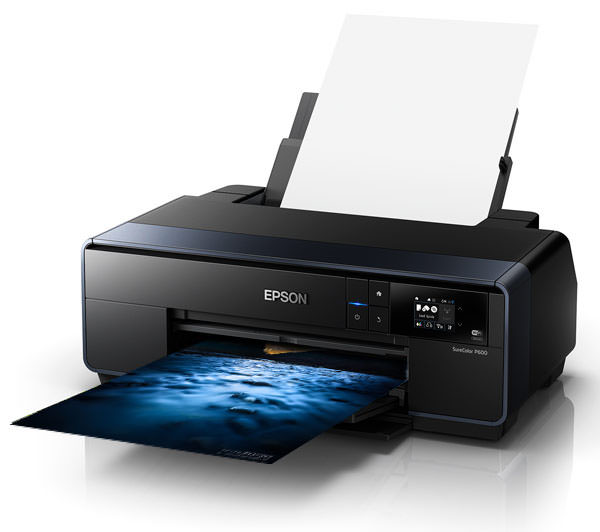 This year we used the A3+ Epson SureColor SC-P600 printer. It's a photo quality printer that in Australia is currently selling for just under $1000. It features 10 inks, the ability to print on a wide range of papers and, importantly, image quality that matches that of its professional range of printers. Printing with the SC-P600 is a dream come true and our student photographers were super impressed by how printing your own photographs really takes the photography experience to another level. 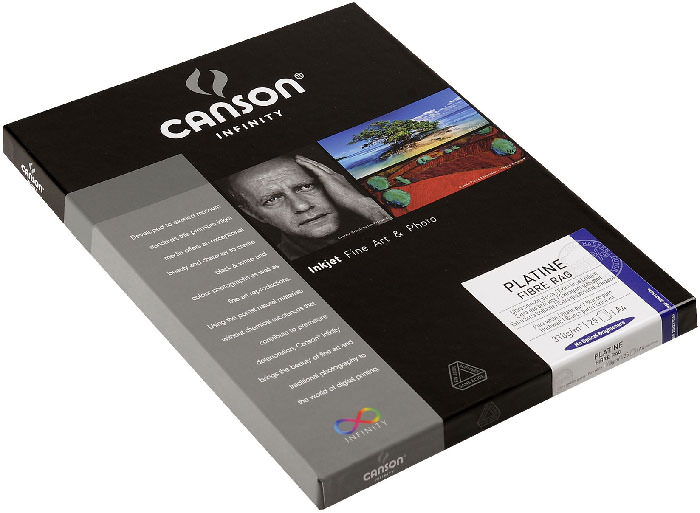 They used Canson Rag Photographique and Aquarelle matte papers, plus my favourite Platine as a semi-gloss surface that is really a lot like traditional darkroom papers. Again, and at the risk of labouring the point, these are the papers both Tony and I like to use for our own exhibition work.

Tony and I are super keen to promote next year's Middlehurst experience and I have a cool little video in production. I'm learning Davinci Resolve and finding it's a really fun piece of software for video producers - but fear not, stills remain my passion! So if you're interested in Middlehurst, now's a good time to start saving your pennies. It's not a cheap holiday, but it includes so many experiences we know you won't be disappointed. Details will be available shortly or you can email us to reserve you a place!