It's Not A Place, It's Bronze, Silver or Gold! 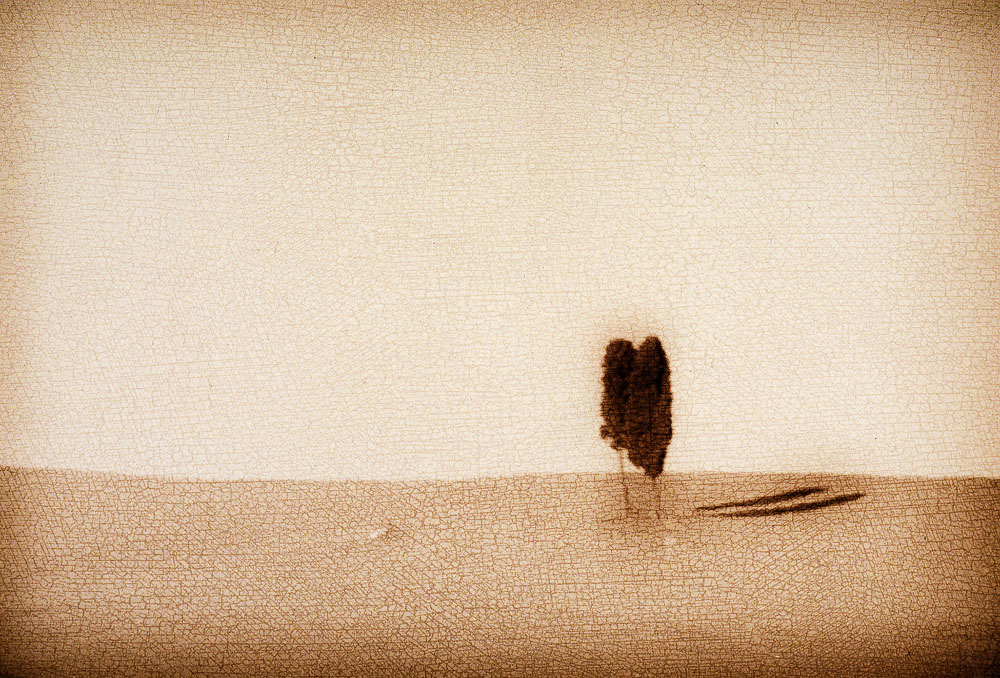 Each year, in an effort to encourage photographers 'to give it a go', I repeat a competition experience I had years ago: The most important award I ever received was coming second!

It was back in 1995 when I aspired to produce great photographs like Doug Spowart, Rob Imhoff, Ken Redpath and John Whitfield-King. Of course, I also admired the work of Ansel Adams, Henri Cartier-Bresson and Irving Penn, but they were the international legends while Doug, Rob, Ken and John were the leading photographers in the AIPP (Australian Institute of Professional Photography).

And then at the end of the awards that year, I was standing on stage next to Tim Griffith who was the AIPP Australian Professional Photographer of the Year. Was I bummed that I only came second? Hell, no! I was amazed that I was even on the same stage – that the judges put my photography in the same league.

However, even second place wasn’t the real prize, it was the gold and silver awards I earned for my four prints. Winning first or second is a preference made by the judges and there’s only one of each; while gold, silver and bronze awards are a standard and there is no limit to how many will be handed out. It’s not up to the judges, it’s up to the entrants to reach that standard.

So, if your work is good enough, it doesn't matter how many other photographers produce bronze, silver or gold awards. There are no limits to the number of awards presented if the quality is there.

We all love receiving likes and hearts on Facebook and Instagram, but how does your work stack up when viewed by the more experienced eyes of equally experienced judges? Earning a bronze award tells you that you’re on the right track, a silver award is a real mark of achievement. And a gold award – I wish I knew how to get more of them myself!

Entries into the 2020 Better Photography Photo of the Year Awards close on 22 August 2020, so there's still time to enter! How many bronze, silver and gold awards can you earn? For more details, visit www.betterphotographyphotocomp.com now!

Challenge Yourself - Aim for Four Silvers! 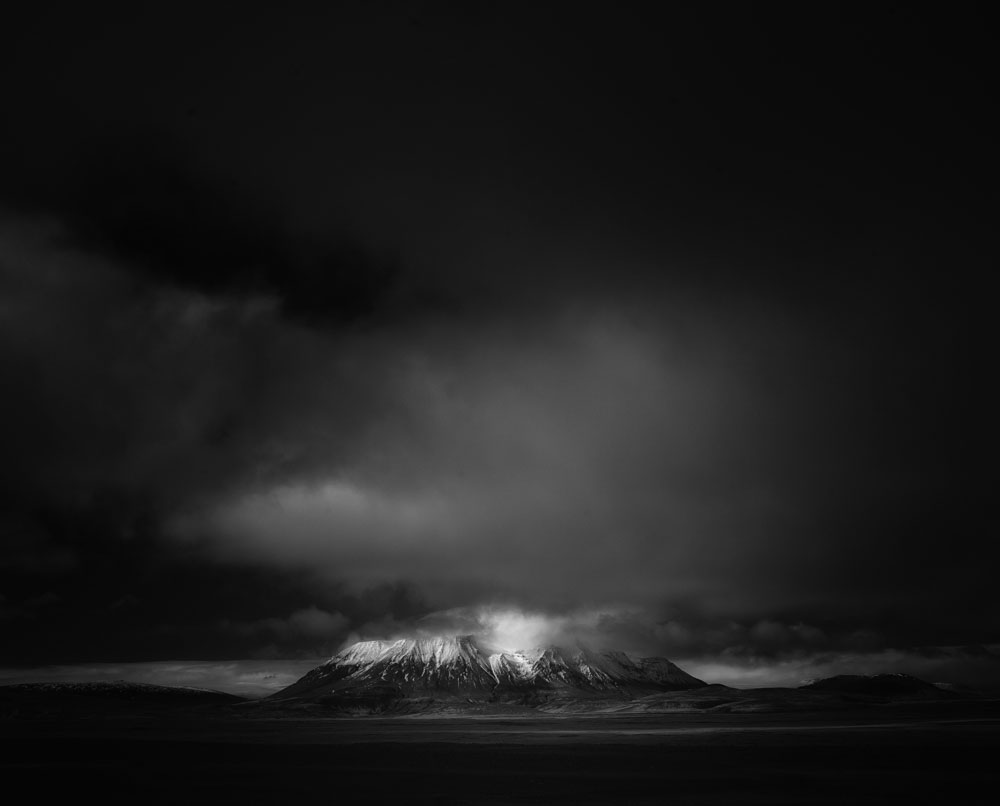 Photography isn’t like a horse race where it’s (usually) very clear who comes first or second. Photography is subjective. The judges express an opinion. First or second is a matter of preference as much as anything else.

However, the good thing about some photography competitions is you don’t have to get a place to be successful, you just need to earn a bronze, silver or gold award, depending on your level of experience.

This is the beauty of the Better Photography Photo of the Year competition because there’s no limit to how many awards can be given. If your photography reaches a standard, you get an award. It doesn’t matter if another photograph is better or not.

A photography competition lets you know as objectively as possible if your work sits up the top or has some way to go. Getting one or more silver awards in the Better Photography Photo of the Year Awards is the collective opinion of three AIPP Grand Masters of Photography. Earning a bronze shows you’re on the right track; scoring a gold means the judges are jealous! And earning four silvers is an achievement!

So, if you've been entering for a while, have you earned four silvers yet? Enter four entries and get a fifth for free. Perhaps this is your personal challenge for 2020?

Entries into the 2020 Better Photography Photo of the Year Awards close on 22 August 2020, so there's still time to enter! For more details, visit www.betterphotographyphotocomp.com now!

Can You Earn More Awards Than Last Year? 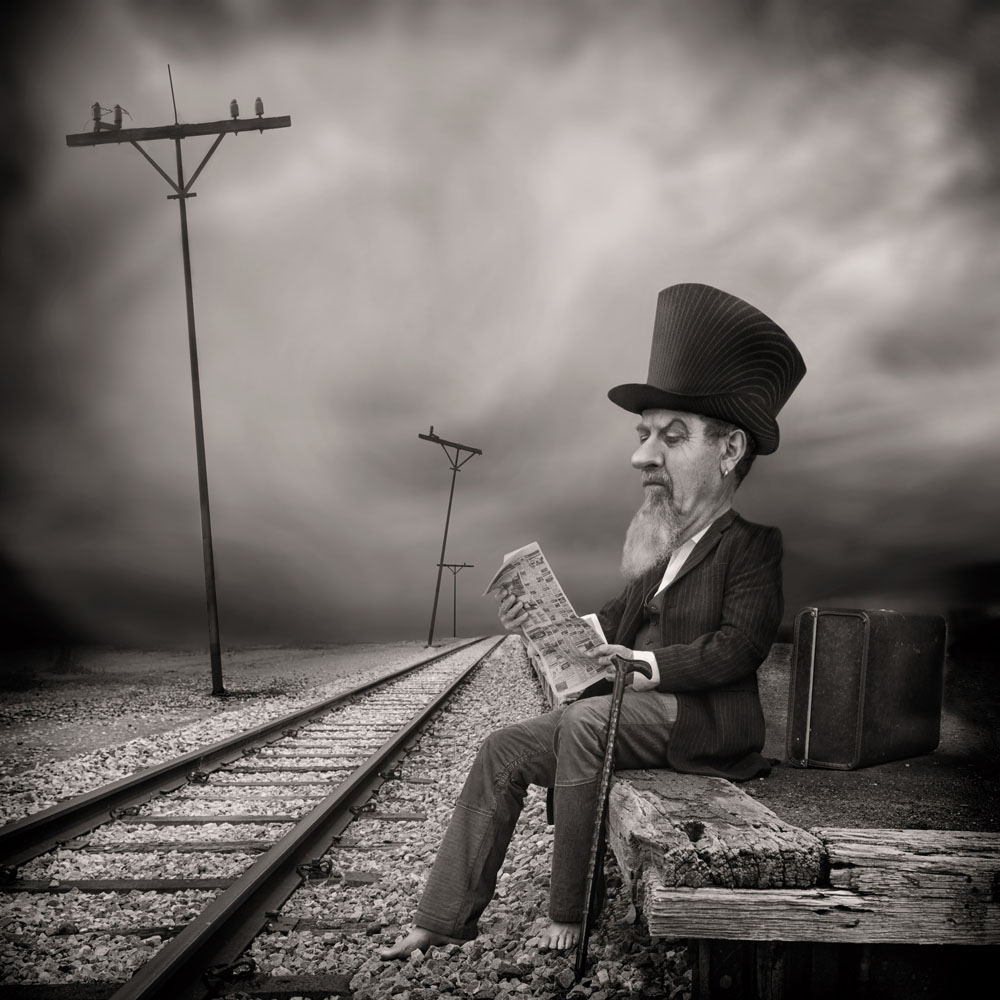 I have yet to get four gold awards at the Australian Professional Photography Awards. Every year, I pack away four gold prints and hope the judges agree with me.

No matter how experienced you might be or how many awards you’ve won in the past, entering photography competitions remains an important part of our development as photographers.

My co-judges, David Oliver and Tony Hewitt, are also AIPP Grand Masters of Photography. They also enter APPA every year (well, except for this year because of Covid-19, but we did have the Silver Lining Awards instead). And we have a little wager on the side with the lowest scoring photographer buying lunch for the other two.

As judges, we think it’s important to know what it feels like to win and to lose. We all know what it’s like to get an entry with no award. We also remember what it was like to get our first bronze and silver awards. And the excitement doesn’t change with experience.

We’re realistic that winning a category or the overall competition is a matter of luck because we have no control over how good other entries might be. However, we can judge our success by how many silver or gold awards we get. At our level, we expect to get silvers (unless we’re testing something different, which is shorthand for saying we didn’t even get a silver)!

But what about you? How did you go last year and can you do better this year? If you get bronze awards easily enough, then perhaps your challenge is to get four silvers? Getting lots of silvers? Then welcome to the club in trying to get lots of golds. And if you do find the secret, please remember to share it with me!

Why Do We Keep The Same Judges? 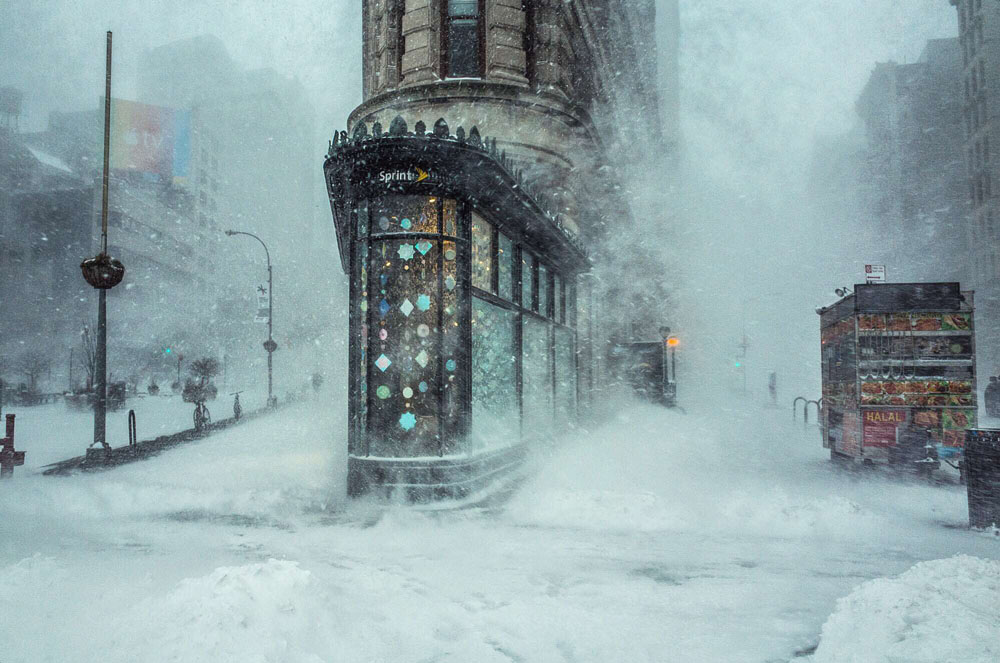 So why do we have the same judges each year? Surely there are other good judges? Why not mix them around?

There are arguments for and against. An argument for using different judges is that the competition is less likely to become stale with the same ‘opinions’ every year, but a look at the variety of winners we’ve had over the years doesn’t support this.

In fact, one of the reasons we keep the same judges is to introduce a level of consistency – so as entrants improve from year to year, it is more likely to be because of their photography, rather than the opinions of new judges.

And the overall standard? I find that as judges we’re a little more lenient when it comes to bronze awards. If we see aspects of a photograph that are good, we’re likely to award a bronze as encouragement: you’re on the right path, but there is still room to grow. On the other hand, if you earn a silver, you’re on a par with how we judge at the professional awards. And those golds are every bit as good as the professional golds.

Entries into the 2020 Better Photography Photo of the Year Awards close on 22 August 2020, so there's still time to enter! For more details, visit www.betterphotographyphotocomp.com now!

Do Composites Get Better Scores? 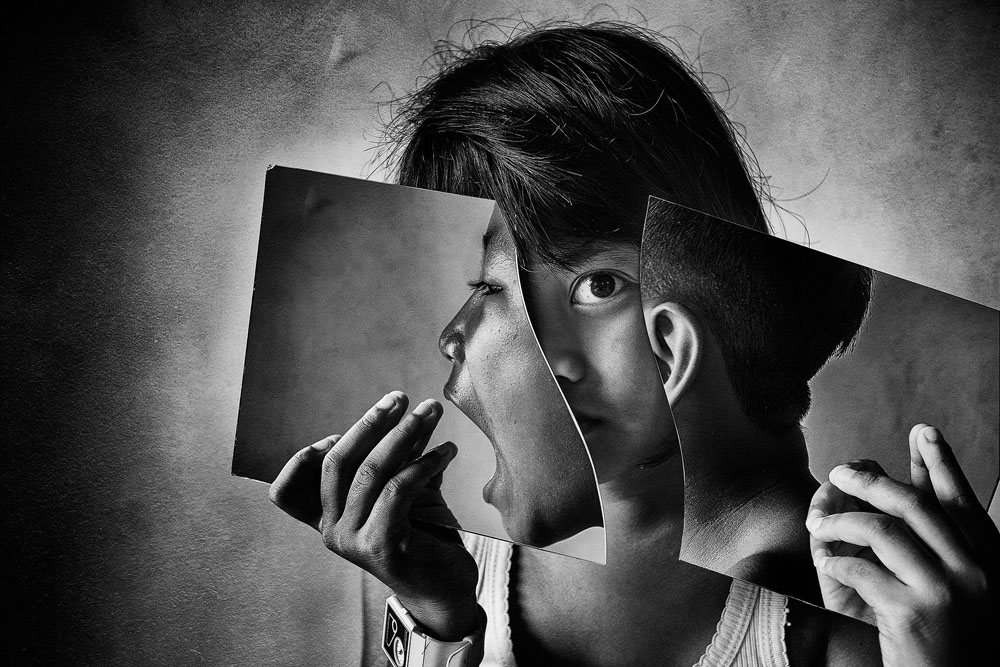 2017 Emotive Portrait Category Winner: Andi abdul Halil, 2017 Better Photography Photo of the Year Award. Was this a composite image? Does it really matter if you like it?

In another competition I’m involved with, we were accused of giving priority to composite images over ‘real’ subjects. When I sat down and did a count of the winning images, 70 percent were single capture photographs of real subjects with ‘appropriate’ use of post-production.

However, there are two reasons you enter a photography competition. One is to test yourself against a standard, determined by the judges, and you succeed based on the bronze, silver and gold awards. There is no limit to how many of these awards are handed out – it’s based on how good your entries are.

The second reason is to win a prize and that’s hard. You can control how good your own entry looks, but you have no control over how good the competition is. A ‘straight’ photo may struggle to beat a clever ‘composite’, but similarly a composite can look overworked and fabricated in comparison to a beautiful ‘straight’ shot.

My view is that judges today are much more sophisticated and have a good understanding of the techniques and approaches they see in the competition. A strong straight shot, appropriately finessed in post-production, has every chance of winning a high award and first prize as well.

If you’re in doubt, take a look at the overall winner from the last three year’s Better Photography Photo of the Year competition – a straight nature shot of a humming bird in 2017, a travel shot in 2018 and a beautiful portrait in 2019.

Composites and tricky computer techniques are not necessary, but some post-production to refine your images is definitely recommended.

Enter our 2020 competition today! Details below.